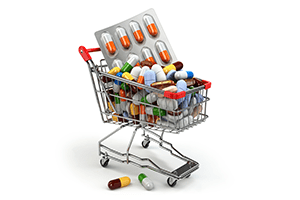 As bacteria evolve, it’s only a matter of time before the bacteria will find a way to develop resistance to new anti-bacterial drugs. According to a 2021 WHO report, despite the growing awareness of the threat of antimicrobial resistance, the world is still failing to develop innovative antibacterial treatments. The report states that none of the 43 new antibiotics and biologicals in clinical development is innovative enough to sufficiently address the AMR threat. In fact, most antibiotics that have been brought to market in recent decades are variations of antibiotics discovered by the 1980s. Despite the great need, the economic incentives in developing new antibiotics are elusive. Given the global awareness of the impact of the use of antibiotics on resistant development, doctors strictly avoid prescribing new antibiotics and label them as a “last resort” therapeutics. In addition, the cost per treatment is limited as antibiotics are admitted for a relatively short period of time, and the pricing of new antibiotics is constantly pushed down due to the abundance of generic low-cost antibiotics.  This “broken” antibiotic market has led many large pharmaceutical companies to shutter their R&D programs. Only in 2018, Novartis joined AstraZeneca, Sanofi, and others to pull out and end their antibiotic R&D programs. In addition, several biotech companies that developed new antibiotics went bankrupt after failing to gain market traction and significant sales for their newly FDA-approved.

The gap between the urgent need for new antibiotics, and the lack of economic incentives in developing them, cause real concern to governments and agencies. In the last few years, efforts are being made to change the situation.  Agencies such as the FDA, CDC, and government-funded investments are driving incentives to push development forward. Worldwide, the G7 nations committed to strengthen and invest in antimicrobials R&D. In the US, the PASTEUR Act, if approved, is expected to boost the antimicrobial market significantly by implementing a subscription model with antimicrobials developers in which the government will pay developers annually for a contractually agreed period of time.

There is now a consensus that resistance to antibiotics is one of the biggest global threats humanity is currently facing. As the UK Chief Medical Officer, Prof. Damme Sally Davies recently warned:

“The advances of modern medicine will be lost, and the transplanting of organs abandoned if countries fail to tackle the rise in antibiotic resistance.”

The need is urgent, and the problem is rapidly growing. At this point, it is safe to say that the market is simply not standing up to the challenge, and there is an immediate need to develop innovative technologies to fight against the global problem of antibiotic-resistance bacteria. 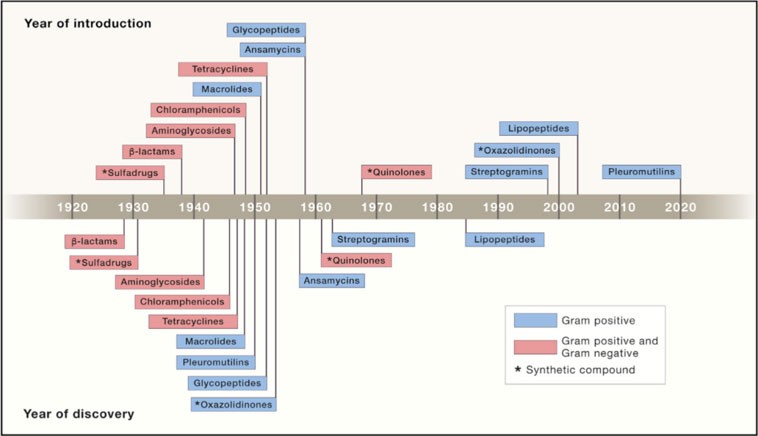 Back to the blog page
Font Resize
Contrast
Accessibility by WAH